Our November 2020 podcast features Dr. Jan Willis, acclaimed teacher of religion and author of the lauded memoir Dreaming Me: An African American Buddhist Journey. We talk to her about how engaged Buddhism shapes her pedagogy, the models of teaching that have influenced her, what transformative responses to racist violence look like, and much more. 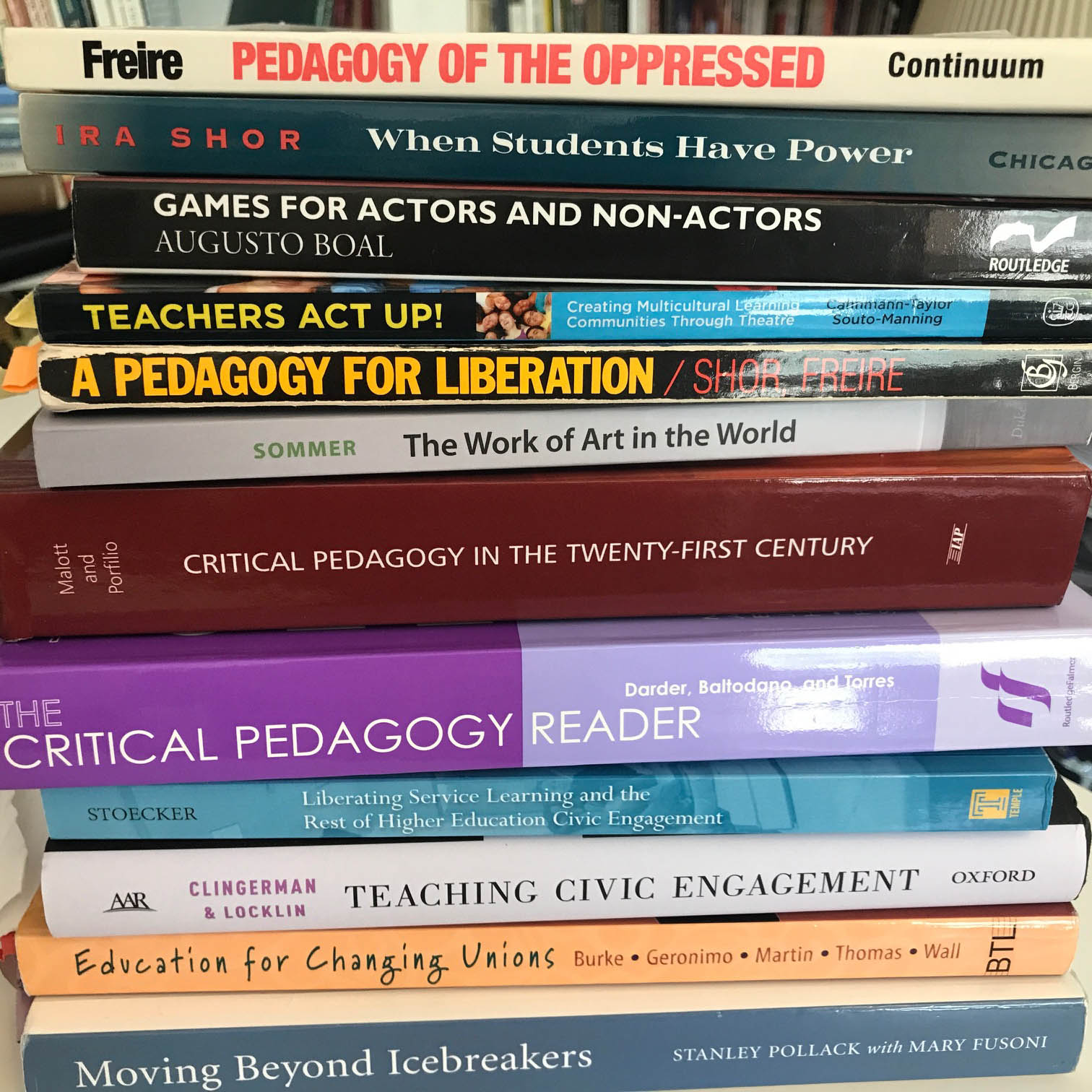 Jan Willis is the Professor Emerita of Religion at Wesleyan University, where in 2003 she was awarded the Wesleyan University Binswanger Prize for Excellence in Teaching for her “ability to make learning a shared process” and “open [the] eyes [of students] to a culture far different from our own.” And full disclosure: for the past several years Jan has been a colleague of Tina’s as a Visiting Professor at Agnes Scott College in Decatur, Georgia.

Jan grew up during segregation in Docene, Alabama, a coal mining town outside of Birmingham. The black Baptist church, the Civil Rights Movement, the presence of the Ku Klux Klan, along with a supportive family and teachers all formed the backdrop of her early years. Scholarships took her to Cornell University, where she studied philosophy (B.A. and M.A.), and in her junior year and after found her way to India and Nepal, where she met her mentor, Lama Thubten Yeshe. That experience led Jan to continue studies with Lama Yeshe and also earn her doctorate in Indic and Buddhist Studies at Columbia University.

Jan has won academic and popular acclaim for her teaching. She was listed by Newsweek and Ebony Magazine and other publications as an influential religious leader. In December 2000 Time Magazine named her one of six “spiritual innovators for the new millennium.” Jan is a renowned teacher of over 40 years of experience. When Tina tells colleagues at other institutions that Jan is teaching at Agnes Scott, they are wildly jealous. At Agnes Scott she has taught “Women and Buddhism,” “Socially Engaged Buddhism,” and “Race and Racism through a Buddhist Lens,” the latter course with an overflowing classroom of students and local community members. Jan continues to teach nationally and internationally at Buddhist retreat centers, including the Garrison Institute, Tibet House U.S., and Spirit Rock in Marin County, where in October 2019 Jan and Angela Davis were in conversation as the keynote event of the gathering of the Buddhist Sangha of Black African Descent.

Jan is a prolific writer. Her critically lauded memoir, Dreaming Me: An African American Baptist-Buddhist Journey (New York: Riverhead Books, 2001) to a book of her collected essays, Dharma Matters: Women, Race and Tantra (Wisdom Publications, 2019). In his forward to these essays, Charles Johnson calls Jan “an intellectual and spiritual pioneer.”

As Jan quotes the Buddha announcing to his followers, “’Come and see! Do not be led by reports or tradition or hearsay. Be not led by the authority of religious texts, nor by mere logic or inference, nor by considering appearances, nor by delight in speculative opinions, nor by seeming possibilities, nor by the idea, ‘This is our teacher.’” With this pedagogical mantra Jan challenges her students “to come and see” for themselves.