Theater as Catalyst for Social Change

Playwright, director, and author Adrian Jackson joins us for our April 2022 episode. Adrian is best known his role as the founder and longtime artistic director London-based theater and arts company Cardboard Citizens, which is dedicated to working with and for people who have experienced homelessness and poverty. Come for the raucous theater games, stay for the organic wisdom and transformative potential that they unlock. 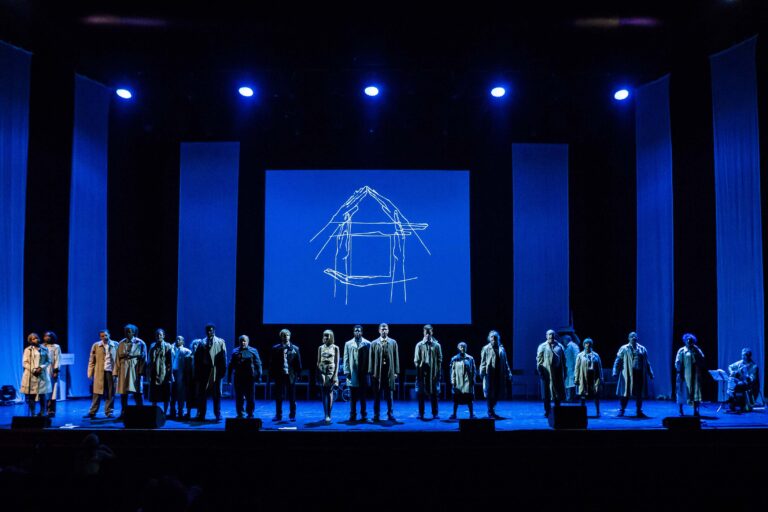 Adrian Jacksonis a director, theatre maker, playwright, translator, author, and theatre of the oppressed facilitator. He recently stepped down as artistic director and joint CEO of the theatre company he founded in 1991, Cardboard Citizens, in London. Their motto: “We make theatre that activates change.” Cardboard Citizens works with the marginalized: the unhoused, refugees/asylum seekers, and the incarcerated, to provide space for them to tell their own stories—in other words, telling themselves to the world: “We put ignored lives at the center of the story.”

In addition to numerous books, Adrian directed a documentary with Andrea Luka Zimmerman, Here for Life (2019). And in 2019 he directed Bystanders, a highly acclaimed theatrical production based on true stories about the lives and deaths of houseless people.

Adrian worked closely with Augusto Boal for many years, translating his work and collaborating in theatre of the oppressed workshops. Most recently, he revised Boal’s Games for Actors and Non-Actors (third edition). Through participatory and democratic arts and theatre, Adrian uses the aesthetic space of the stage to put oppressions in a larger context. 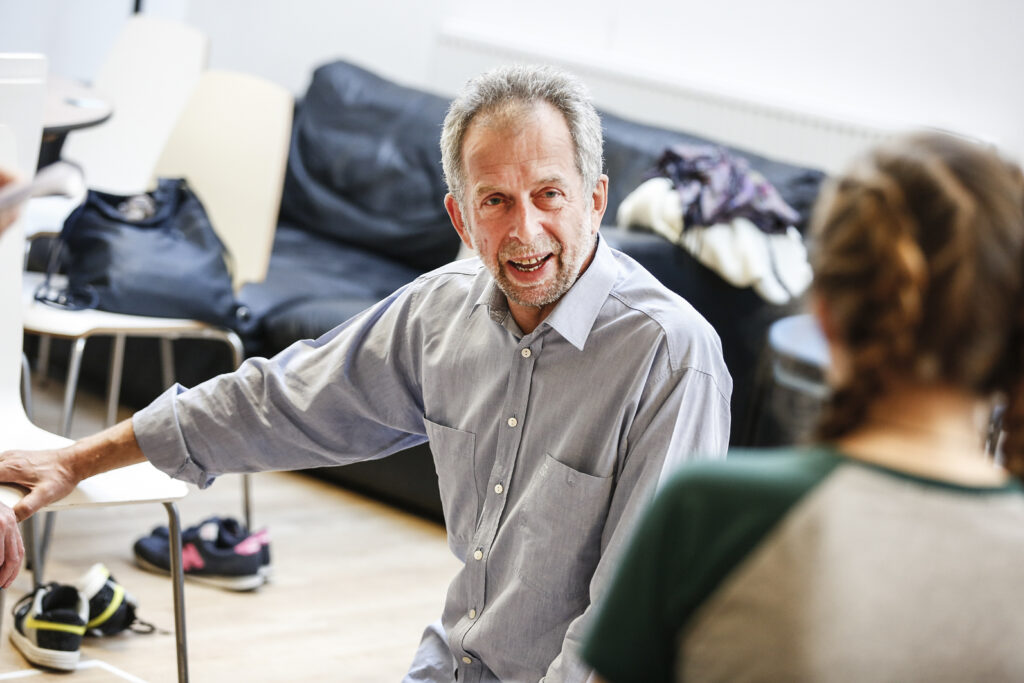 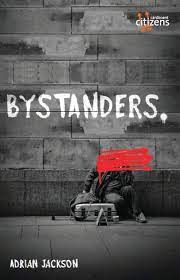 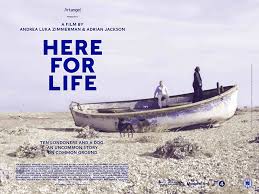