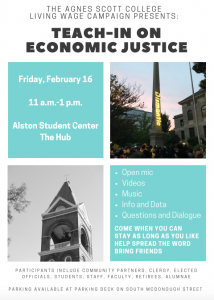 This audio podcast is a concrete example of popular education for movement building and social change. As defined by the Highlander Research and Education Center: “Popular Education is a participatory process that combines people’s experiences to develop collective analysis and strategies for action for positive social change.” 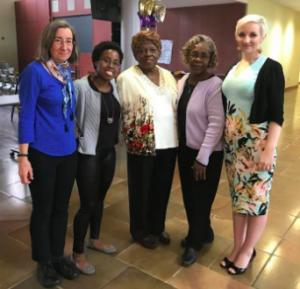 This campaign has been “a long haul”, and we are continuing to “make the road while walking” (Myles Horton’s terms). The struggle for a true living wage is complex. For example, our dining hall staff are divided into Agnes Scott employees (Laborer’s International Union, with Facilities staff) and Aramark (four years unionized with SEIU). Aramark staff have four months a year with no work or pay as seasonal school employees in Georgia. For another example, our outsourced landscaping staff have zero sick days and greatly reduced vacation time with the new company. So there is a continued urgency to do this justice work. In addition to working on undoing structural oppression, the campaign has over the past 25 years founded an employee emergency fund and English for Speakers of Other Languages (ESOL) courses. Hourly staff and students are the core leaders of the movement, and any significant change is from their coalition work, along with support from community partners.

How do we educate at an institution that has as its mission statement: “AGNES SCOTT COLLEGE educates women to think deeply, live honorably and engage the intellectual and social challenges of their times”? We in the living wage campaign take this mission seriously and stand with our colleagues to work for a just campus. In the words of one custodian: “I choose to stand and make a difference.” 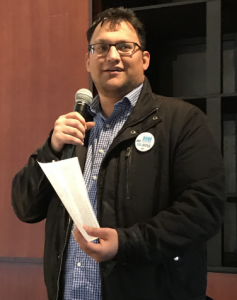 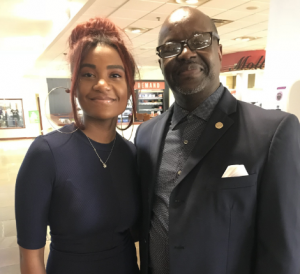 For the full video of the teach-in click here:

The first Living Wage video was made in 2007 by ASC alumna Mia Mingus, who worked at the time at SPARK: Reproductive Justice Now: 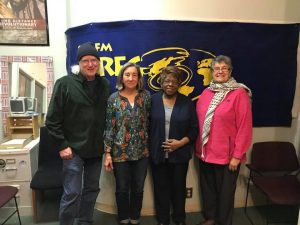 A few days before the teach-in, Della Spurley-Bell and Tina Pippin appeared on the WRFG Labor Forum and were interviewed by Diane Mathiowetz and Paul McLannan. A summary of the history and issues of the campaign are here:

Videos from our alumnae, faculty, and community supporters are here: 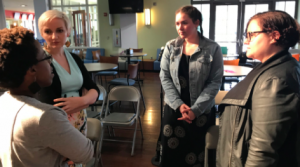 The Agnes Scott Living Wage Campaign can be found on social media: